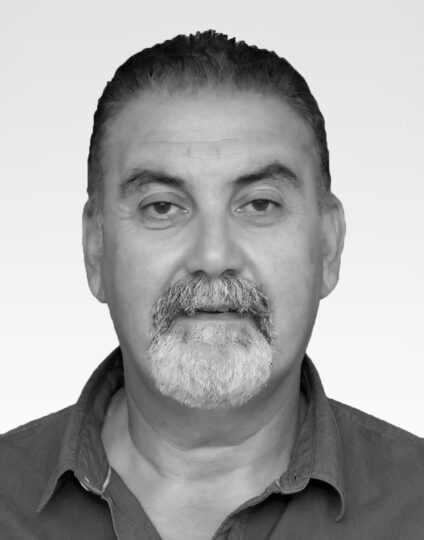 Started his career in Travel in 1978 by working for Alitalia GSA in Reservations. Later he was assigned as a Manager to the reservations department. Through his dedication and continued effort, he was appointed as an Agency Manager for SMS Travel shortly afterwards.

When SMS Travel merged with Mondial Travel, he was appointed Executive Manager for SMSMondial Travel. His current responsibilities include complete hands-on of the daily operations which consists of five branches in prime locations in Malta, whilst also taking care of all logistical matters including Trade Fairs participation.