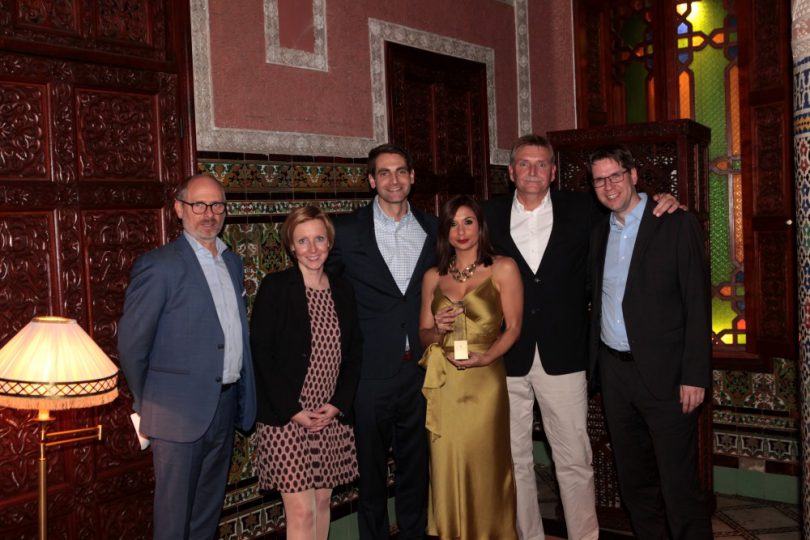 Orange Travel Group was once again awarded Norwegian Cruise Line’s “More Than A Million Award” for their outstanding performance and continued commitment to Norwegian during 2018. The honor was awarded at a reception which took place during a 3-day event in Marrakesh, Morocco at the elegant Palais Soleiman, where Orange Travel Group was amongst the Top 20 Travel Agencies in Europe, Middle East & Africa to be awarded this very prestigious award.

NCL a synonym to the cruise travellers in Malta, famed for its freedom, quality & style, since more than 10 years ago with a very big operation on the Norwegian Gem from Malta, to the innovative Norwegian Epic and the many who have sailed on an NCL ship to North Europe or one of its other fantastic destinations.